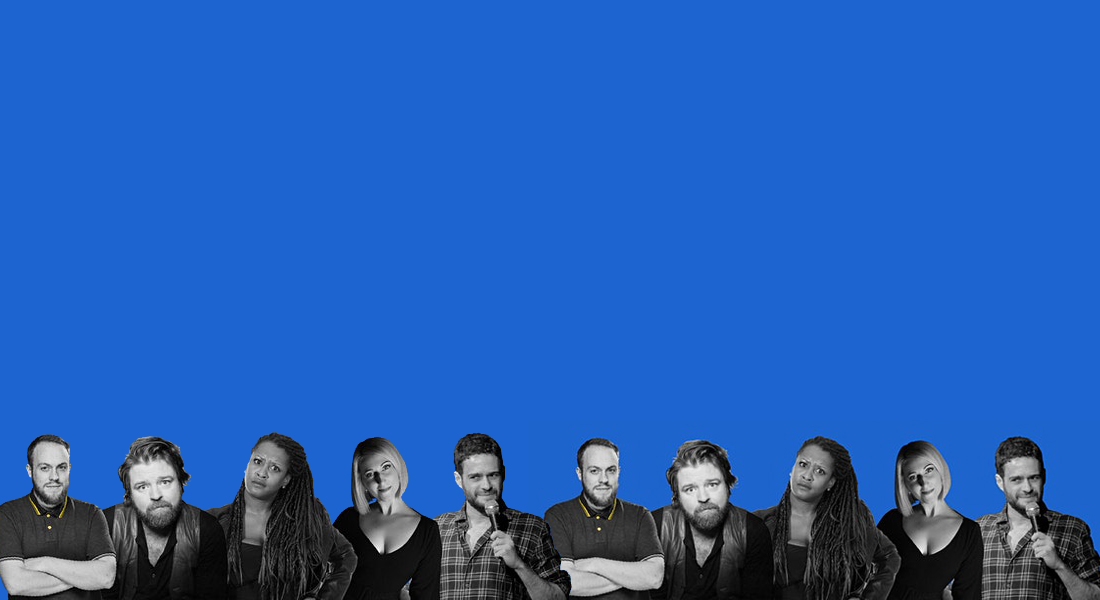 Best of Europe Comedy showcase brings the best comedic talents to Vienna in a premium comedy special filmed at the Odeon theatre.

Best of Europe Comedy is proud to present its second European comedy showcase in Vienna!
Join us in the beautiful Odeon Theatre as we film our comedy special, featuring a diverse group of hilarious comedians!
For one night only, we’re bringing 5 of the funniest comedians in the European circuit to Austria.
Our comedians have decades of experience between them and millions of views on social media.
Now they’re coming together under one roof to bring the house down with laughter!
Don’t miss this once in a lifetime opportunity to be a part of a filmed comedy special! Join us for an intimate evening of laughs before we share this night with the world!