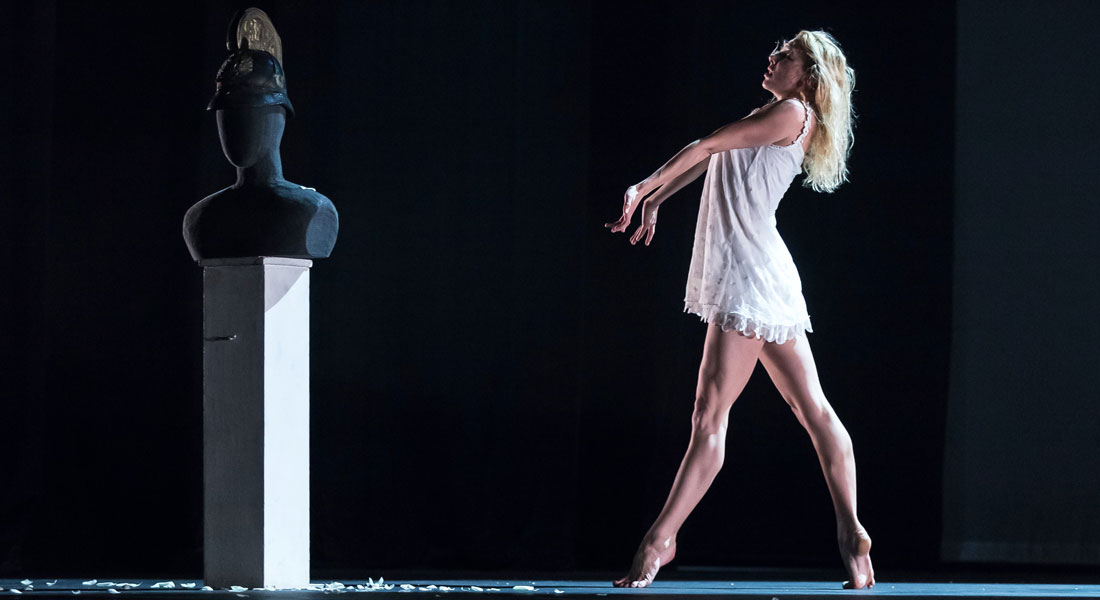 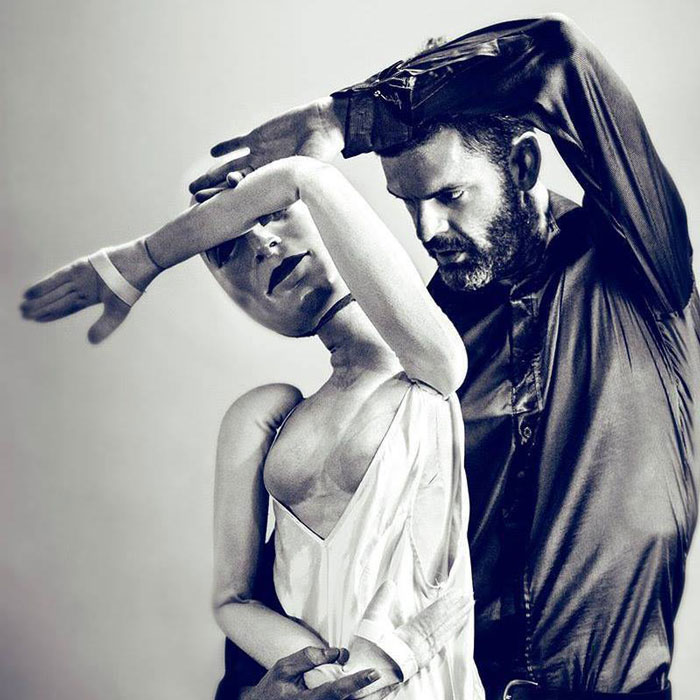 THE DOLL OF KOKOSCHKA

with Poems by  Lyuba Yakimchuk

To overcome the breakup with Alma Mahler, the painter Oskar Kokoschka ordered a life-size doll. In 1918 she became his permanent companion until she found her end during a drunken night. One hundred years later, Gloria Benedikt and Krisztián Gergye explore the psychological mechanisms of the famous amour fou and end up on a journey through European cultural history, which leads to questions that are as relevant today as they were then. Are we all dolls? And can we prevent being manipulated?

“An extraordinary stage experience – one can only hope that it will soon be possible to see it in Austria, where the story had its origins.”

The Doll of Kokoschka premiered on September 13th, 2015, at the Place of Arts (Müpa, Budapest). It was part of the Bridging Europe Festival, which Ivan Fischer initiated. The production was co-sponsored by the Austrian Cultural Forum Budapest. From 2016 till 2021, the piece was invited for performances at festivals in Szeged, Köszeg, Györ, Szombathely, Gheorgheni, Veszprem, Miskolc und Sarajevo. There were also multiple revivals at the Müpa at the invitation of the Hungarian National Dance Theater. The first performance in Austria will now take place at the Odeon.

The Ukrainian poet, playwright, and screenwriter Lyuba Yakimchuk will read contemporary reflections on love in times of war. The translation will be read by Nour Barakeh.